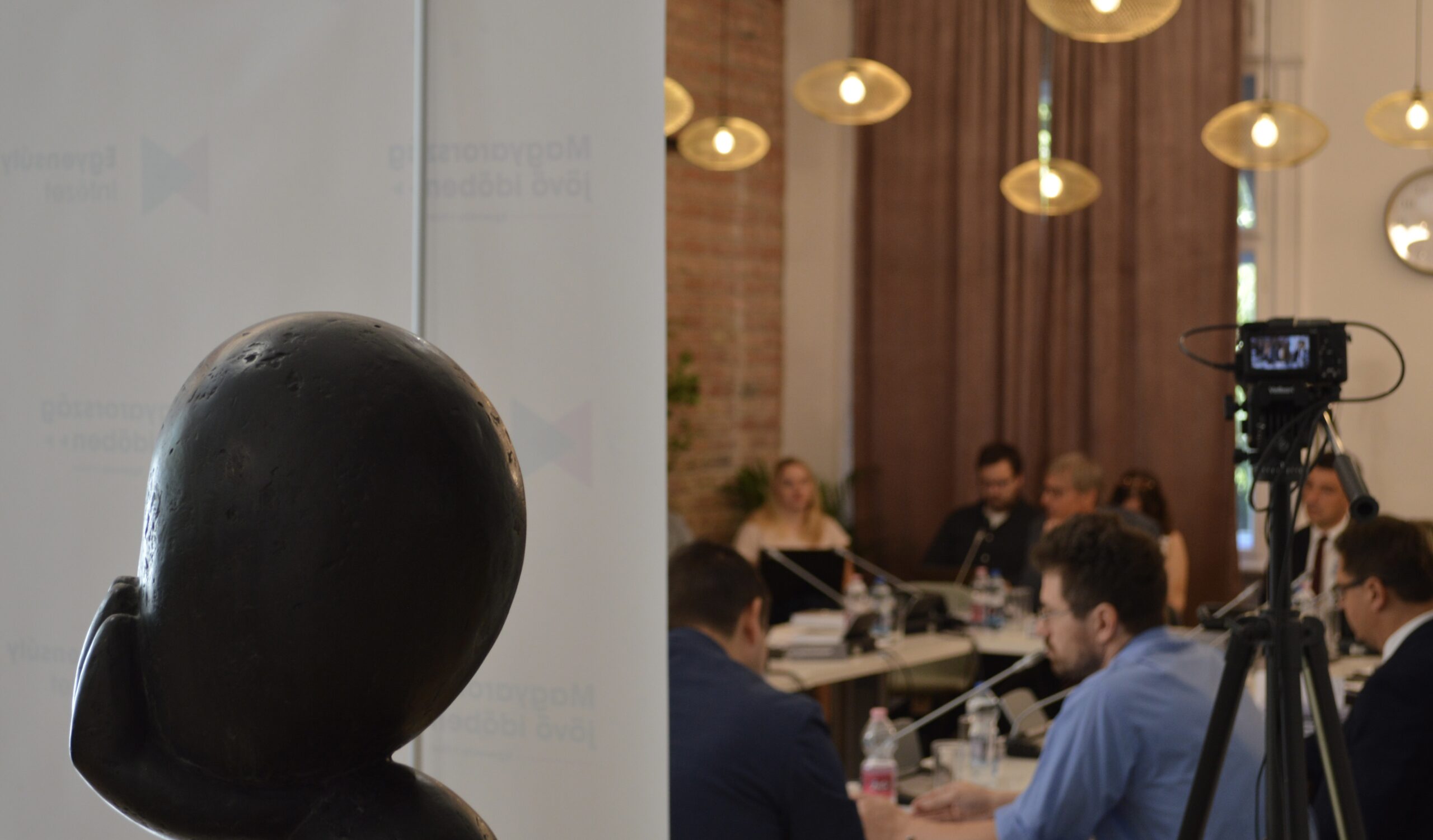 On the 13th of September, 2022 the Equilibrium Institute of Budapest had the pleasure of jointly hosting the “NATO and Hungary 2030” conference with NATO, where the topics of the changing global security environment, the raging war in Ukraine, the historical Madrid summit, the new Strategic Concept, the accession process of Finland and Sweden, and Hungary’s role in NATO have been explored.

The event was attended by, among others, Réka Szemerkényi, former Ambassador of Hungary to the United States and Senior Advisor in Transatlantic Strategy at the International Republican Institute, Max Bergmann, Director of Europe Program at the Center for Strategic & International Studies, Márton Ugrósdy, Deputy State Secretary of the Prime Minister’s Office, Petr Lunak, Deputy Head of the Engagement Section at NATO Public Diplomacy Division, Tamás Harangozó and György László Lukács, Vice Chair Of the Hungarian Parliament Defence Committee, Dag Hartelius, Swedish Ambassador to Budapest, and András Rácz a Senior Research Fellow at German Council on Foreign Relations (DGAP). The conference was opened by Tamás Boros, Executive Director of the Equilibrium Institute.

During the conference, it has been made clear that the Madrid summit and the new strategic concept ratified in the summer of 2022 were without question timely and historical, especially with Russia tearing down the post-cold war era. Professionals have debated political risks, sanction policies, energy crisis and threat assessment, while all in agreement on the fact that NATO and the Transatlantic Alliance are now more important than ever.  All experts underlined the shifts visible in power politics, with Russia being a threat, Central Eastern Europe being more predominant, Sweden and Finland becoming NATO members and China continuously being a challenge to international order.

Regarding the hot topic of sanction policies, some experts attending the conference have argued for the necessity of the punishment imposed on Russia, while others have implied that sanctions might hurt Europe more in the end, than vice versa. Regarding this topic, Max Bergmann stated that

banks do not stop tanks, however, sanctions imposed on Russian banks can prevent Moscow from funding the production of additional tanks and weapons.

Márton Ugrósdy had a different view on the sanction imposed by the EU and Hungary. According to the deputy state secretary,

sanctions have to be reassessed, especially because there is not only an economic crisis growing in Europe but a social crisis as well, as the spikes in energy prices start to kick in.

According to representatives of Finland, Sweden and NATO, the accession process of the new NATO member states is going well, and the future partnership between the Northern European countries and the Transatlantic Alliance promises to be fruitful and mutually beneficial, with two technologically, economically and militarily advanced countries joining the alliance.

The conference has also elaborated on Hungary’s defence strategy and the future of Hungary’s role in NATO, reviewing recent events with Hungarian MPs and security policy experts. 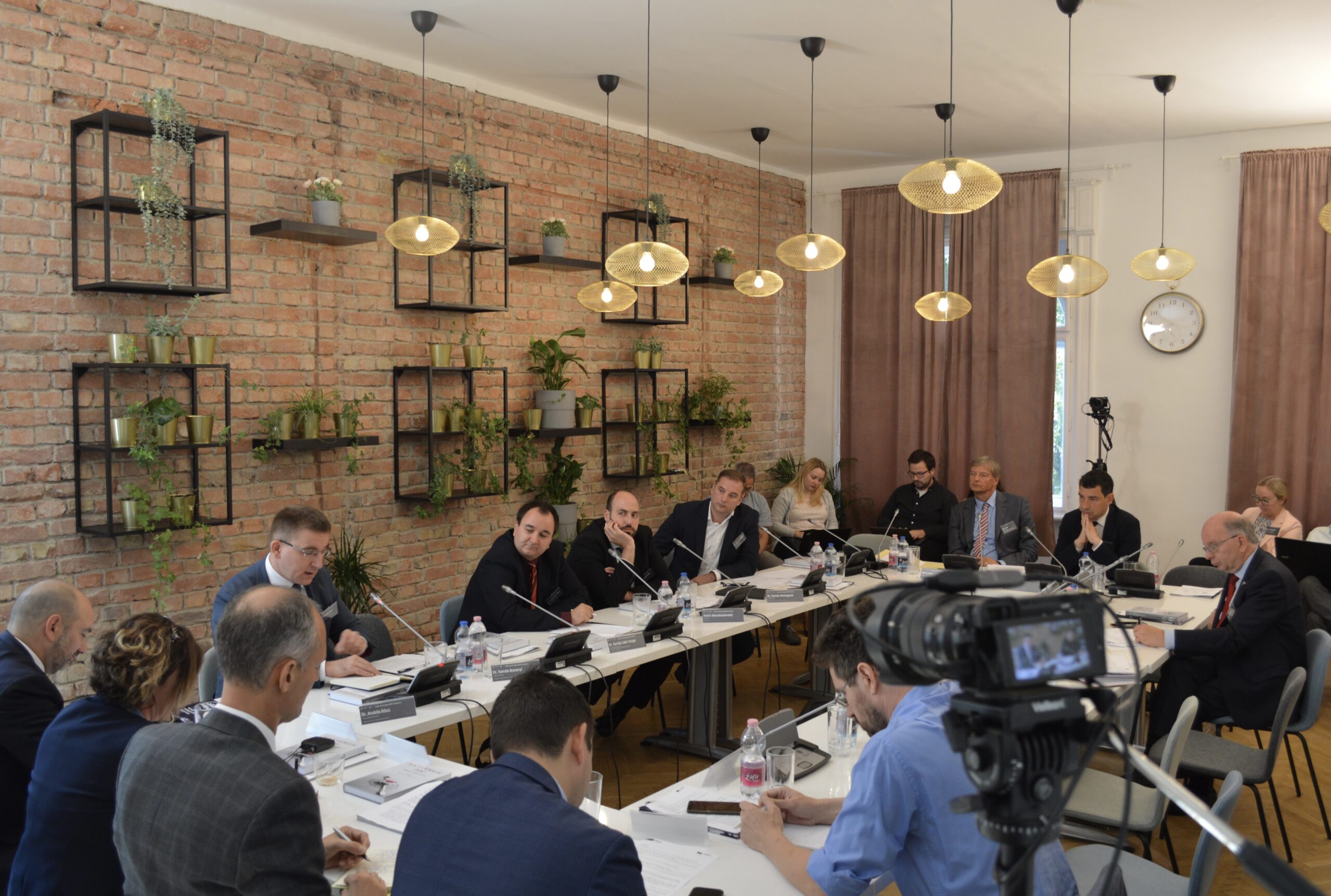 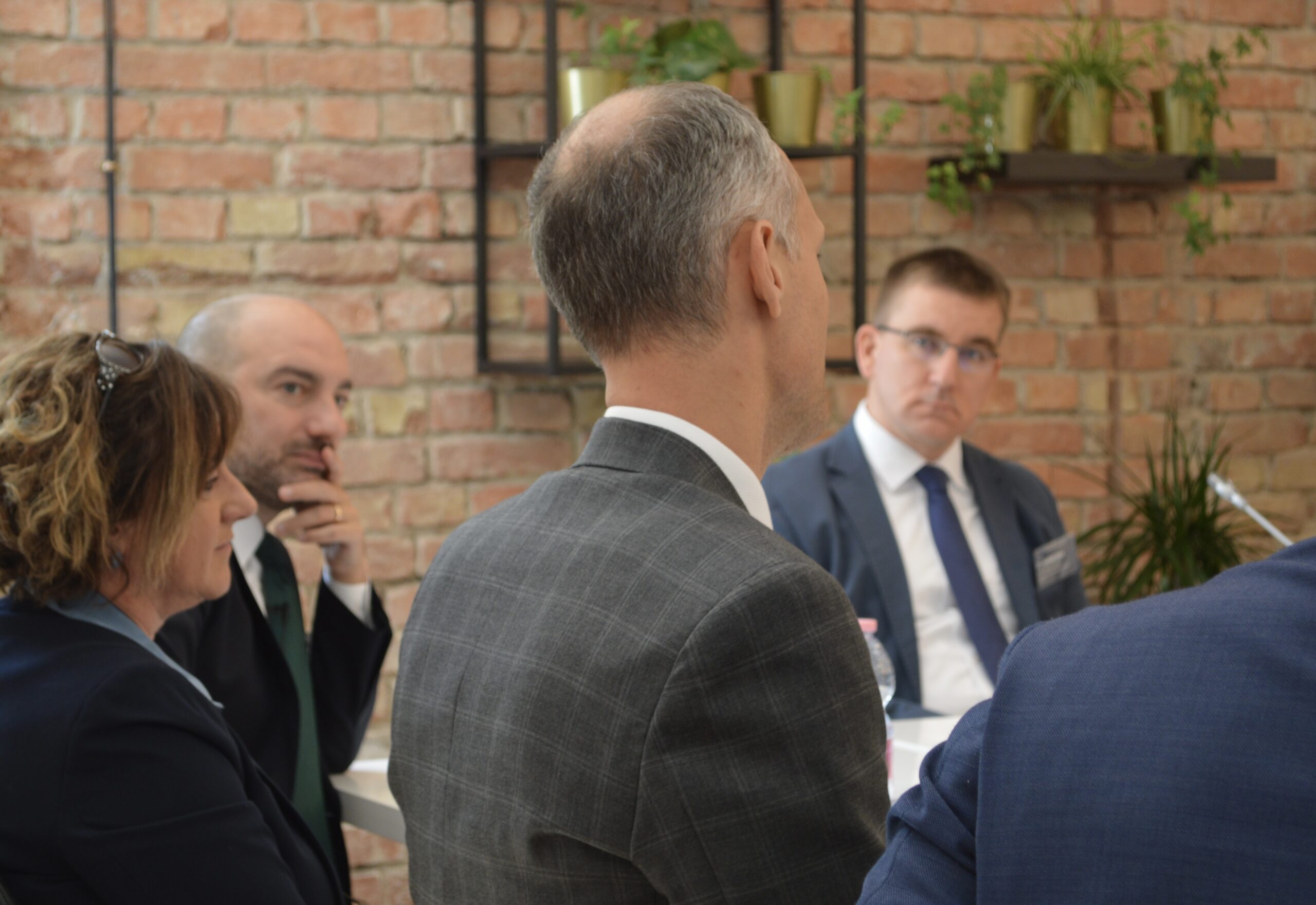 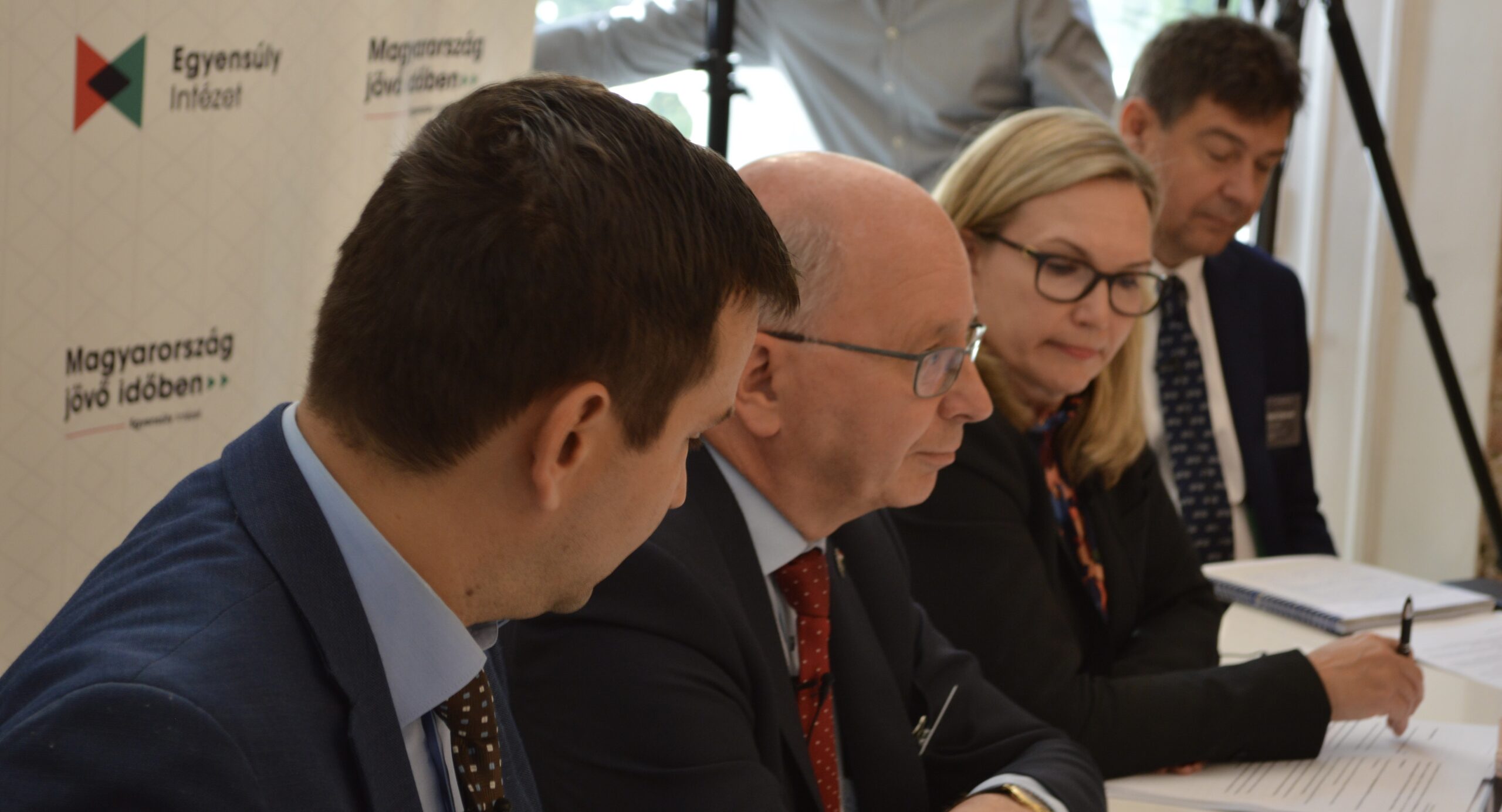 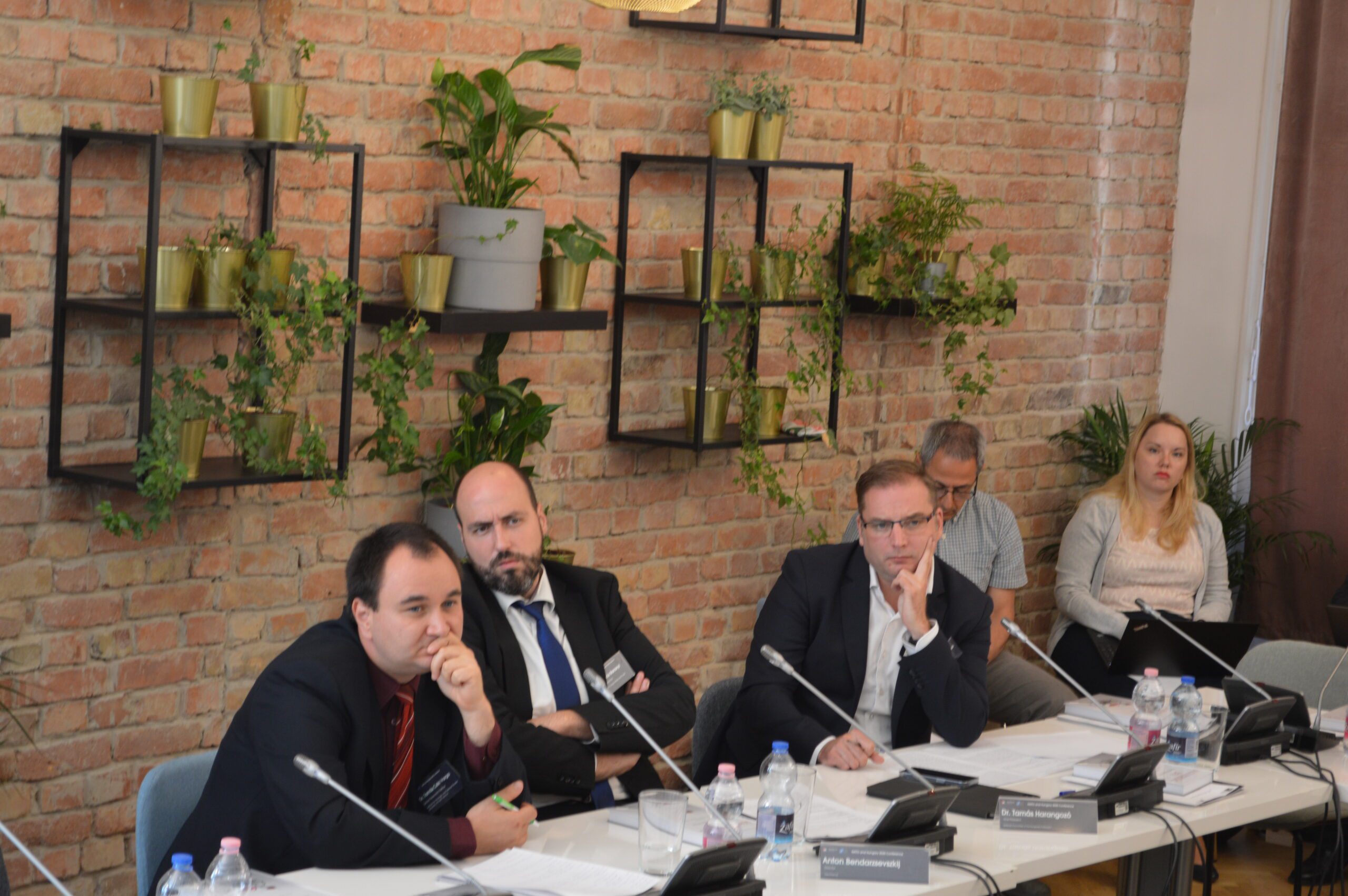