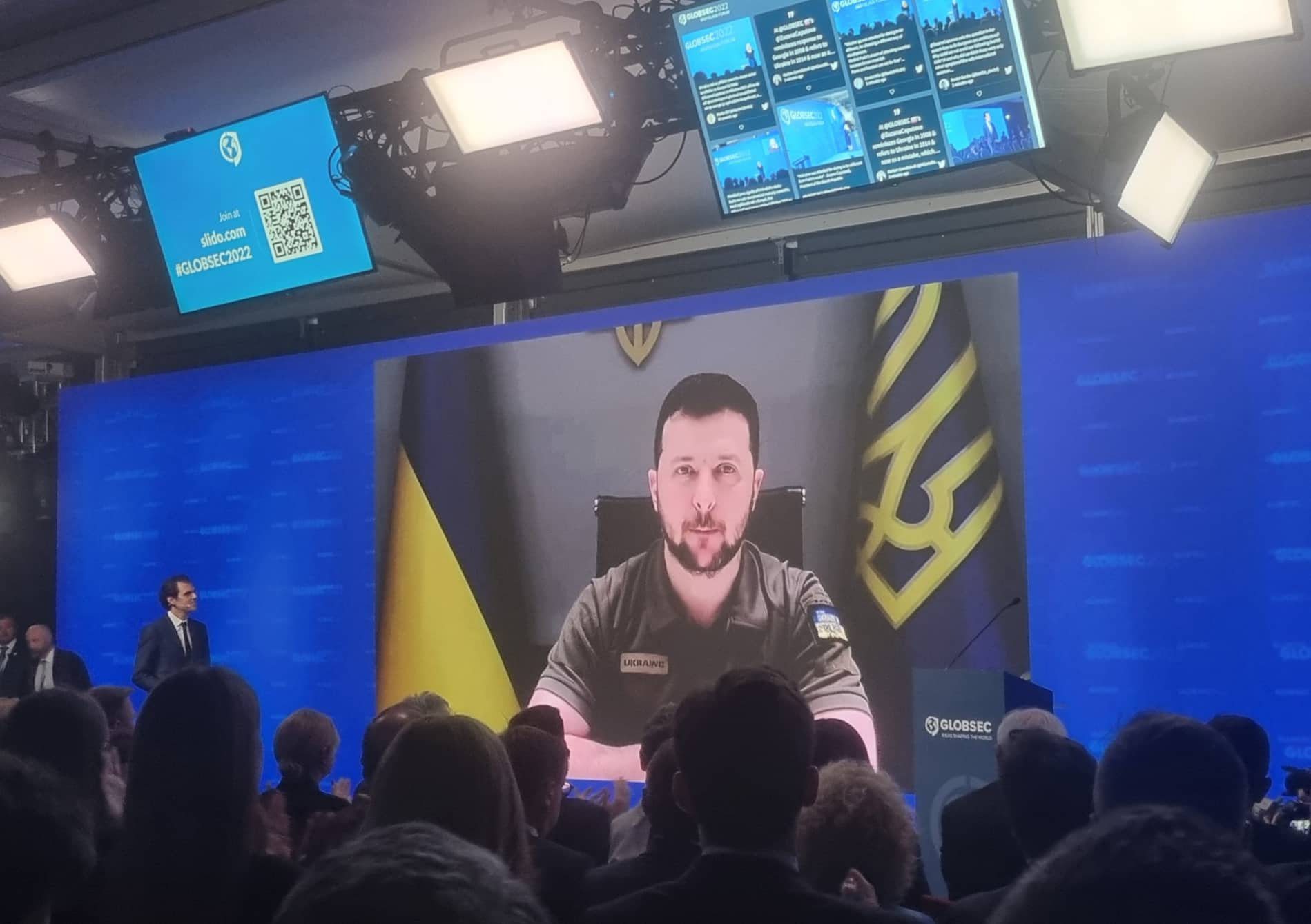 We have visited the GLOBSEC Forum

Kezdőlap » News » We have visited the GLOBSEC Forum

In addition to European heads of state, government representatives, members of parliament and ministers, critical foreign and security policy experts also spoke at the three-day event. Ukrainian President Volodymyr Zelensky delivered his speech during his online check-in, while Ursula Von Der Leyen, president of the European Commission also welcomed the guests of the forum raising awareness of this new era of European politics. The main focus of the summit was the currently ongoing Russian-Ukrainian war and connected to this, the future of oil and gas supplies, while NATO enlargement was also put on the table as a task for the future.

Further information on the event is available here.