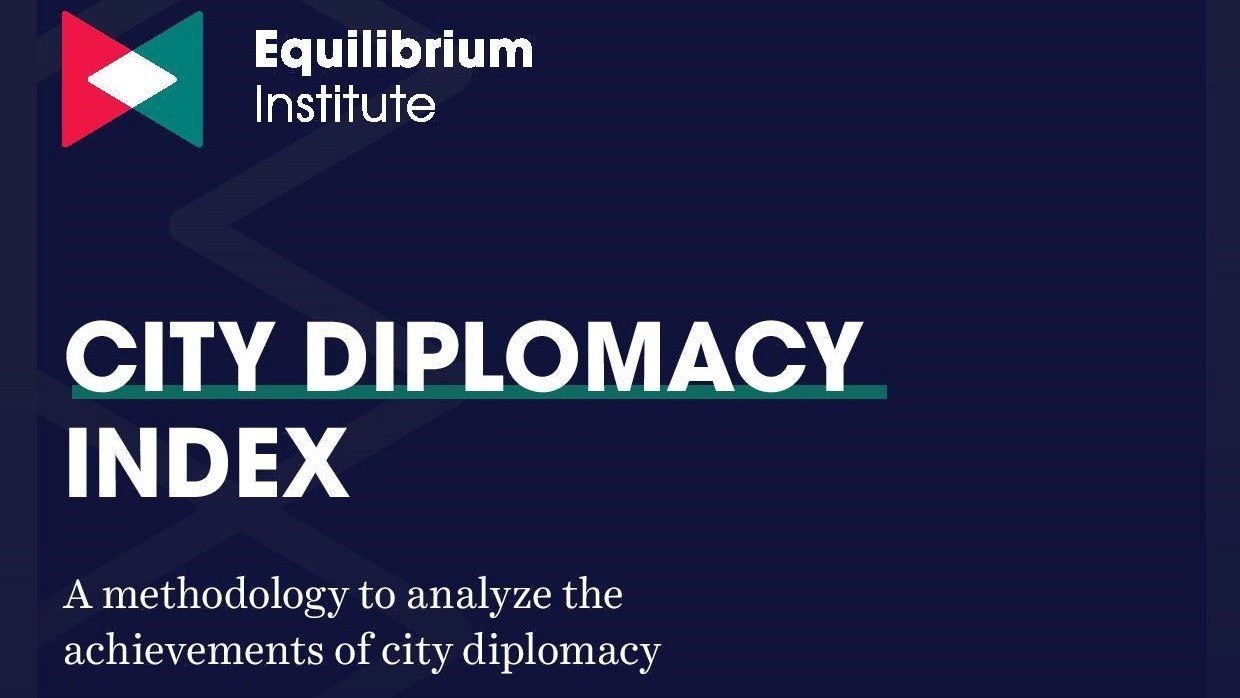 On the 17th of September, we presented our City Diplomacy Index at the prestigious Budapest Forum Conference, in front of an international crowd

City networks and city diplomacy is becoming increasingly important and in coming decades, city diplomacy will be the fastest developing field of international relations. Despite of this fact there is not a single index thus far that attempts to measure and assess city diplomacy activities.

Therefore, the Equilibrium Institute of Budapest decided to develop The City Diplomacy Index, which is a unique methodology to measure the effectiveness of the foreign policies of cities. The index is capable of comparing the foreign policy efforts of the capital cities of the world on an annual basis; support them to increase and improve their international cooperation and help them to become more inclusive and more liveable for expats.

Following almost an entire year of hard work we have published the methodology for our City Diplomacy Index. We were invited to present our findings at the prestigious Budapest Forum conference in the brackets of the panel discussion on city diplomacy. The panel was opened by Péter Balázs former foreign minister and moderated by Dávid Korányi head of the City Diplomacy Unit at the City Hall of Budapest. They were joined by the heads of the City Diplomacy Unit of Bratislava, Zora Jaurová and Prague, Martin Churavý and the director of the German Council on Foreign Relations, Cathryn Clüver Ashbrook and the head of the program at Alfred von Oppenheim Center for European Policy Studies, Roderick Parkes.

The methodology and index are a work in progress. We have provided an account of what the index should look like, but we encourage more research and plan to revisit the methodology every year before the publication of our index in cooperation with those cities ready to implement and assess their annual activities.

The Equilibrium Institute believes that the wider use of our methodology can boost the ongoing development of city diplomacy and help cities all over the world to increase their political influence even faster.

This project was supported by the Heinrich Böll Stiftung.

You can find the paper introducing the Index here.