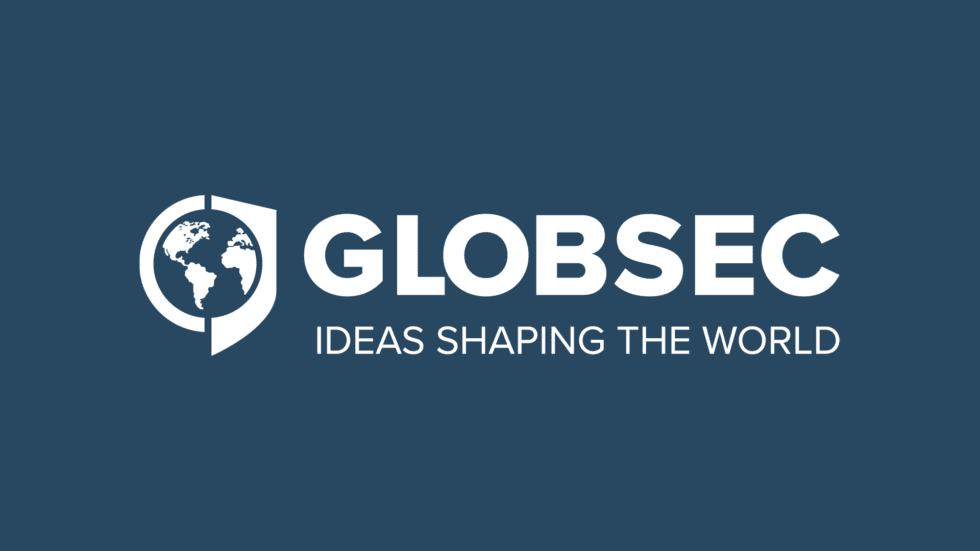 Our colleague, Zsofia Biro has been included as one of the co-authors of the Report “Women’s Voices in the Media: A Look at Central Europe,” published by GLOBSEC.

The report  intends to shed light on gender equality and women’s media participation in Central Europe (CE) and make a number of recommendations for a more inclusive and equitable media landscape. The research also aims to enhance public knowledge of the societal benefits of female media participation, such as inclusiveness and tolerance. It also contributes to filling the information gap on women’s voices in CE media.

Among the four monitored countries Czechia, Hungary, Poland and Slovakia, the percentage of female authors is close to parity in three (Slovakia at 51%; Czechia at 43%; Poland at 42%), with Hungary (women authored only 25% of articles in the country) an outlier.

There is also a disparity in the themes addressed by men and women across the region. Women, in line with broader European trends, are more likely to publish articles on health, culture, and society. Meanwhile, women’s voices in economics, finance, and science and technology are heavily underrepresented.

Even though near gender parity has been achieved in most media outlets in the region, women still make up a minority (or are not present at all) in managerial and decision-making roles.

Barriers to the participation of women in the media sector include harassment and bullying, cultural norms and expectations, the generation gap, and insufficient social security benefits.

Nonetheless, there are a few best practices that can be found. These include the creation of practical tools like (1) databases featuring women specialists in certain fields, and (2) projects and advocacy campaigns aimed at monitoring and analyzing media content that uses gender stereotypes and discriminatory language.

The report makes specific recommendations that can be put into action at the national, regional, and local levels. They include gender-sensitive language and the promotion of women’s perspectives, as well as legal protections and an inclusive workplace.